Now’s the time to stream or rent some of the best movies of 2019 that probably went under your radar!

Check your streaming service for availability. 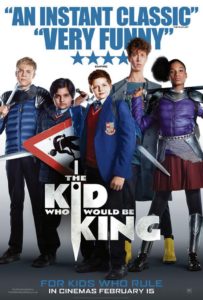 The kid who would be king (PG)

A band of kids embark on an epic quest to thwart a medieval menace. The Kid Who Would Be King recalls classic all-ages adventures — and repurposes a timeless legend — for a thoroughly enjoyable new addition to the family movie canon. 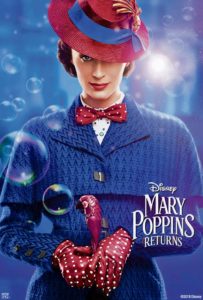 Michael Banks learns that his house will be repossessed in five days unless he can pay back a loan. His only hope is to find a missing certificate. Just as all seems lost, Michael and his sister receive the surprise of a lifetime when Mary Poppins arrives to save the day. 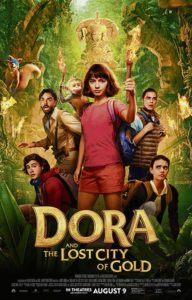 Dora and the lost city of gold (PG)

Having spent most of her life exploring the jungle, nothing could prepare Dora for her most dangerous adventure yet — high school. Accompanied by a ragtag group of teens and Boots the monkey, Dora embarks on a quest to save her parents while trying to solve the seemingly impossible mystery behind a lost Incan civilization. 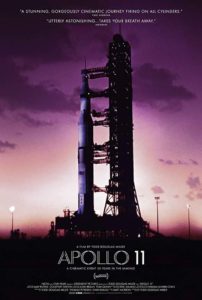 Apollo 11, chronicles the 1969 U.S. moon landing, and was crafted from roughly 11,000 hours of audio recordings and previously unseen footage. Director Todd Douglas Miller creates a pulse-pounding, bracingly intimate look at this historic event and how it united a nation. 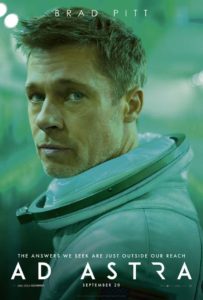 Brad Pitt is a captivating leading man in James Gray’s elegiac space drama, about a mournful astronaut who travels to the outer reaches of the galaxy in search of his dad (Tommy Lee Jones), who went missing on a Neptune mission decades earlier. It’s a heartbreaking story about family, connection and the sacrifices of achieving greatness, made richer by stunning cinematography and jaw-dropping action sequences. 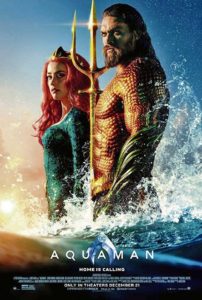 Atlantis is an underwater kingdom ruled by the power-hungry King Orm. With a vast army at his disposal, Orm plans to conquer the world. Standing in his way is Aquaman, Orm’s half-human, half-Atlantean brother and true heir to the throne. 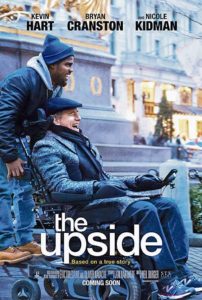 Phillip is a wealthy quadriplegic who needs a caretaker to help him with his day-to-day routine. He decides to hire Dell, a struggling parolee. Despite coming from two different worlds, an unlikely friendship starts to blossom. 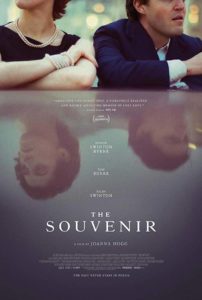 A young film student in the early ‘80s becomes romantically involved with a complicated and untrustworthy man. 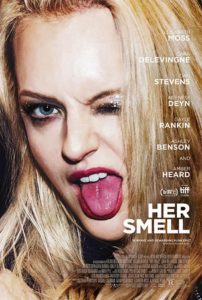 Elisabeth Moss gives the best performance of her career in Alex Ross Perry’s feverish, relentless and ultimately affecting drama, in which the “Handmaid’s Tale” actress plays a self-destructive punk rocker struggling with sobriety while trying to recapture the creative inspiration that led her band to success. 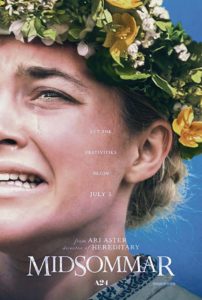 A couple travels to Sweden to visit a rural hometown’s fabled mid-summer festival. What begins as an idyllic retreat quickly devolves into an increasingly violent and bizarre competition at the hands of a pagan cult.

Also brought to you by AdvantiPro:

People write books for all kinds of reasons. Some have...

Heart disease, and the conditions that lead to it, can...

Students from Wiesbaden Middle and High School visited the 529th...